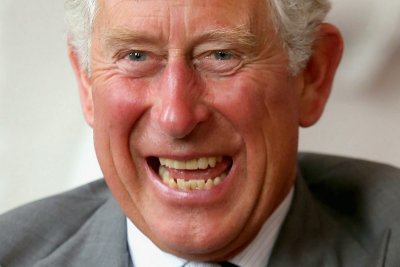 Yesterday, it was reported that I compared your President Putin to Hitler. If by making this comment I have in some way offended you, I am deeply sorry. Adolf Hitler was one of the horrible villains in world history, and comparing President Putin to him was uncalled for.

What I should have said, and what I say to you now, is that this Putin chap can be a bit Hitlery at times.

Let’s take, for example, his penchant for taking territory that doesn’t belong to him and then adding it to his country and so forth. Would you call that behavior Hitlery or not Hitlery? From where I sit, it’s more like something Hitler would do than something he wouldn’t do, and so the verdict must be, yes, the chap is being rather Hitlery when he does that.

And, while we’re on the subject, what about Putin’s use of tanks? Also very Hitlery. Again, let me be clear: I am not calling him Hitler—but if you think you can use tanks and not come off a tad bit Hitlery, you’re not right in the head.

Since I made my remarks, some British politicians have suggested that I abdicate my position as Prince of Wales and heir to the British throne. In other words, they believe that I do not have the right to free speech. If memory serves, back in the nineteen-thirties another chap went around trying to punish people for speaking their minds. I’m not going to name names, but if the shoe fits…