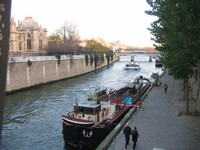 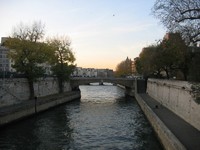 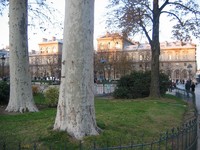 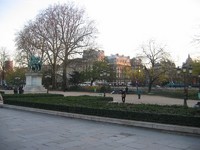 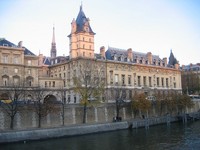 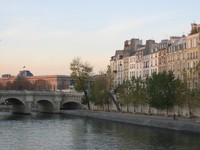 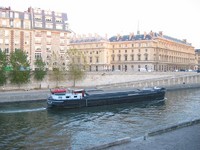 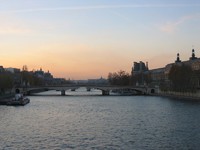 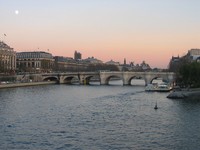 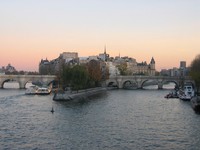 Phanocles, Greek poet of uncertain date and provenance, but probably of the 3rd cent. BC. Six fragments or testimonia of his poetry survive; all seem to belong to the same elegiac poem entitled Ἔρωτες, ἢ Καλοί ('Love Affairs, or Beautiful Boys'). This seems to have contained a series of accounts of the passions of heroes (e.g. Orpheus, Tantalus, Agamemnon) or gods (e.g. Dionysus) for boys; possibly each episode was introduced by the formula ἢ ὡς ('or as . . . ') in the manner of Hesiod's Ehoiai, as in frs. 1 and 3. The longest fragment (1) describes the death and mutilation of Orpheus by Thracian women, jealous of his love for Calais: their descendants were ever afterwards tattooed as a punishment; the pre-eminence of Lesbos in poetry is explained by the fact that Orpheus' head and lyre were washed ashore and buried there. The importance of aetiologies in frs. 1, 5, and 6 might suggest a connection with Callimachus (3), but Phanocles' language is simpler, being more straightforwardly imitative of Homer, and his narrative more direct. He has more in common with Hermesianax (who is more likely than Phanocles to be the author of the tattoo-poem PBrux. 8934); POxy. 3723 (?imperial date) may be an imitation of Phanocles.
TEXTS
Powell, CA 106–9; Diehl, Anth. Lyr. Graec. 62. 71–3.