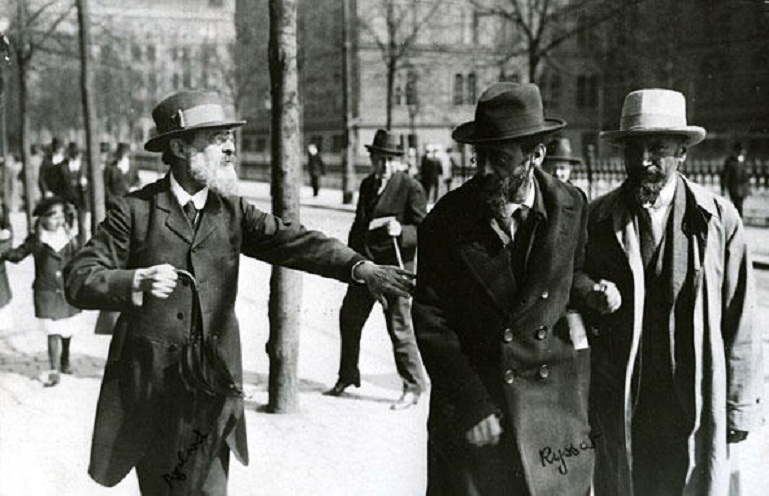 An unarmed Jewish man staying at the ALIYA Center in the Crown Heights neighborhood of Brooklyn was beaten by NYPD officers early last week, though video of the event is just coming to light now.

The ALIYA Center is a synagogue and outreach center for troubled youth, according to CrownHeights.info. The man, who has been identified as Ehud Halevi, had reportedly been staying there for roughly a month without any problems. Though it was later confirmed that he had full permission to be there, a security guard was apparently shocked to find a shirtless man-- who he suspected was drunk-- sleeping in the center.

After he called the police and saw the beating, however, he said he regretted his decision to involve the authorities.

"I regret making the call. I should have let him sleep. It spiraled out of control," he remarked. 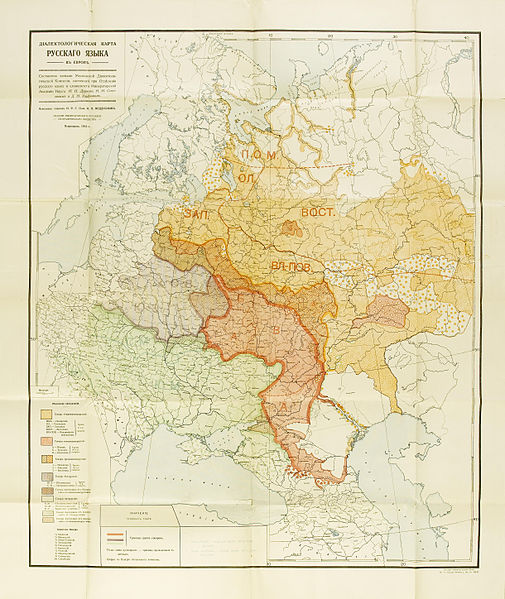 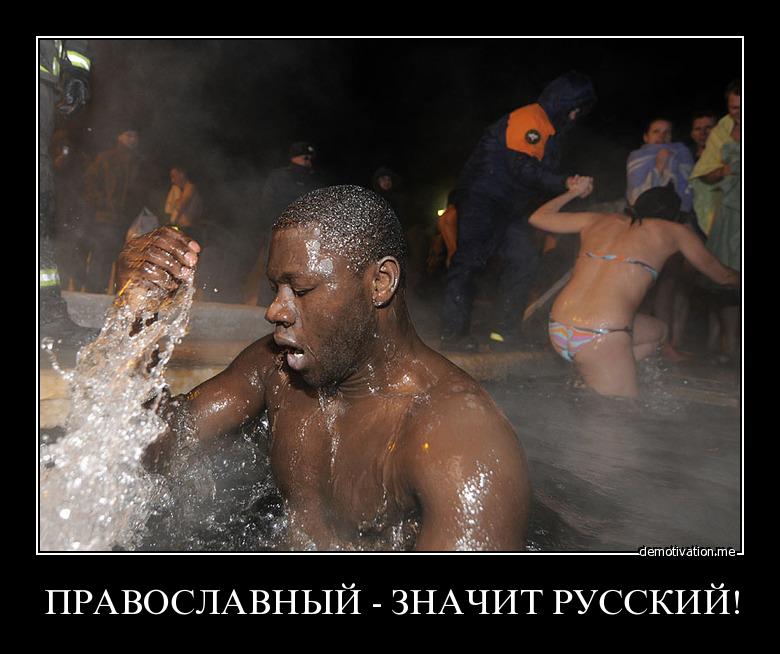 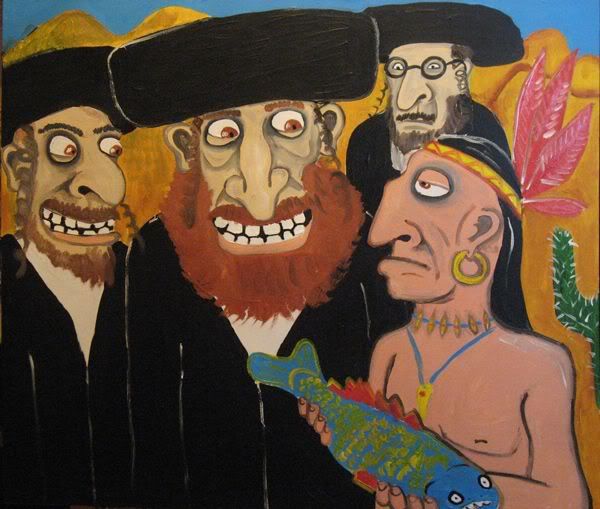