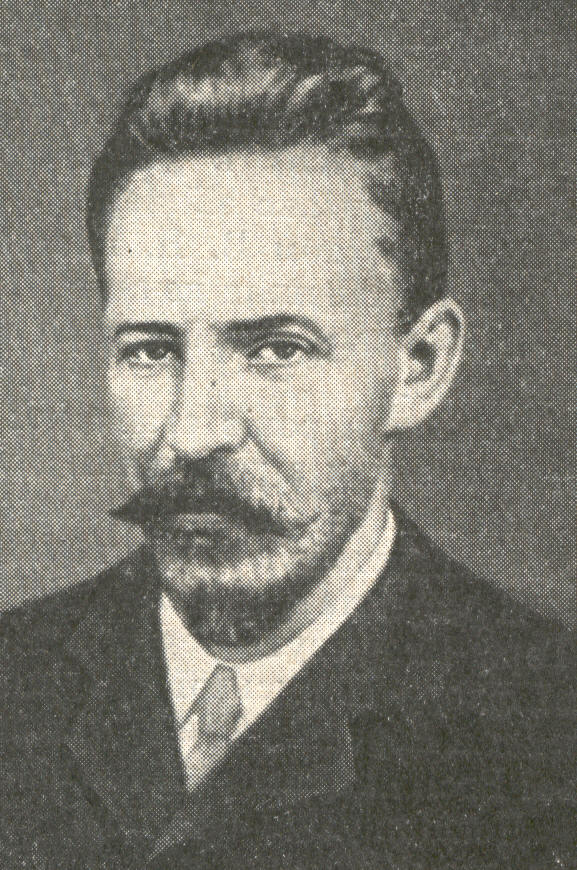 After discovery of double fertilization in angiosperms, which did credit to S.G. Navashin (1898), he dedicated himself to embryological and karyological investigation of higher plants. But mycology always remains in a sphere of his scientific interests. So, 21 from 105 works of S.G. Navashin are devoted to different questions of fungi biology, morphology and cytology. In 1913 because of the state of his health S.G. Navashin moved from Kiev to Tiflis. In 1923 he was invited to Moscow to the post of director of Timiriazev Institute.