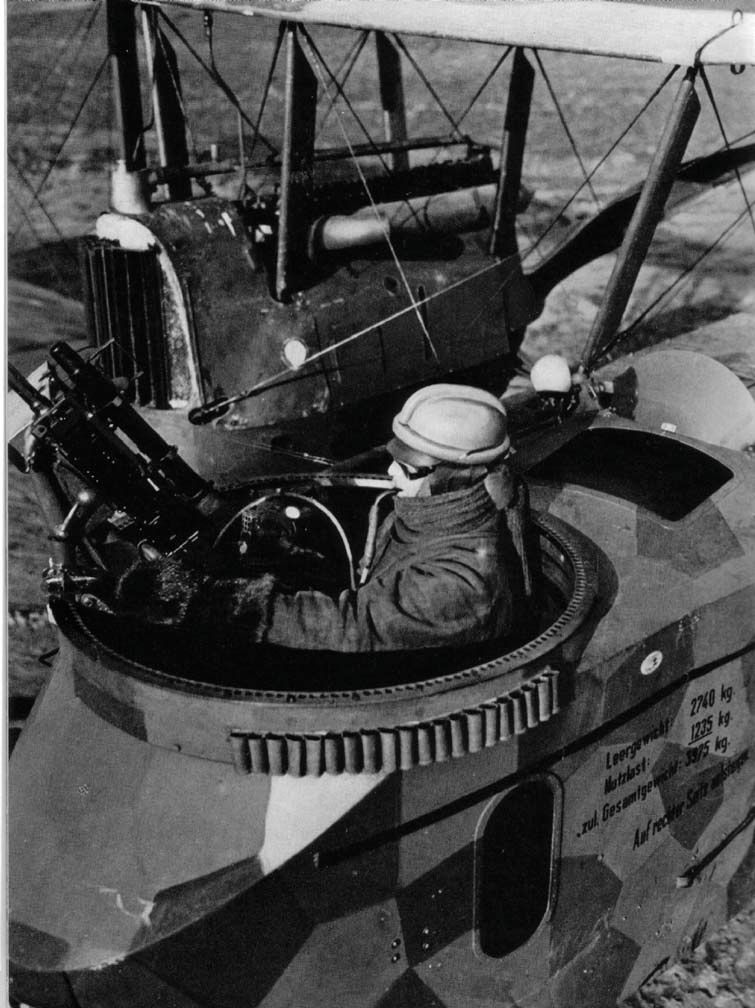 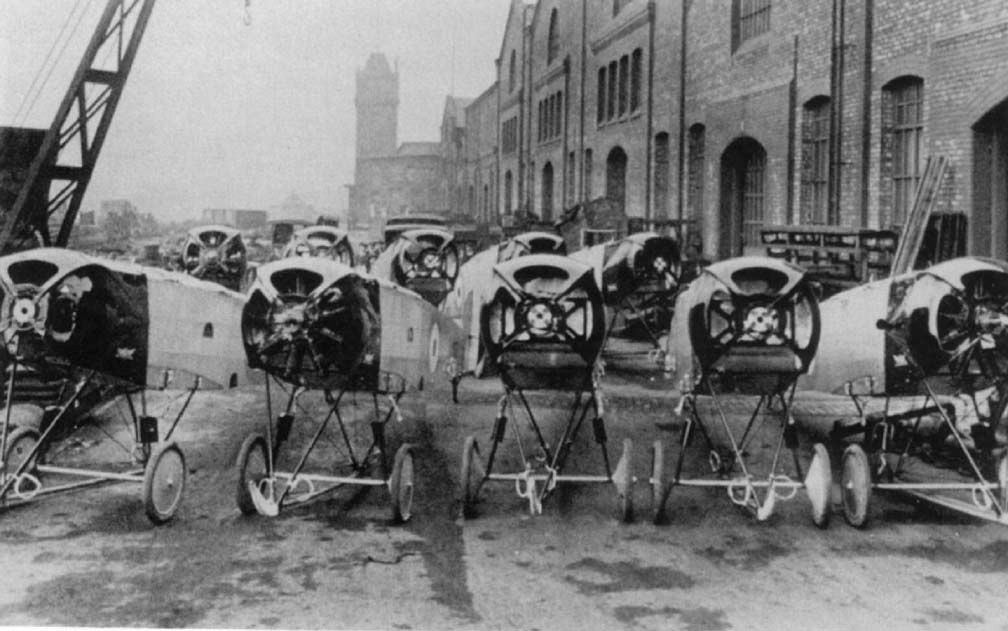 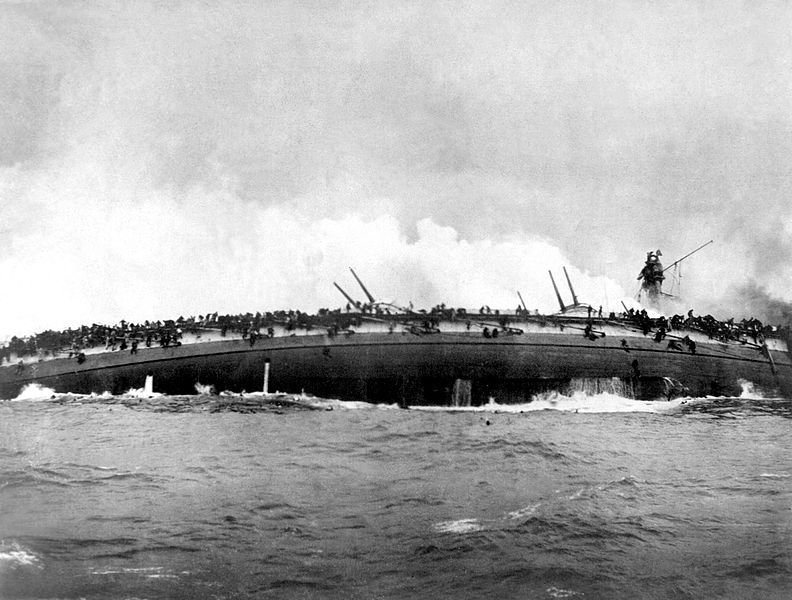 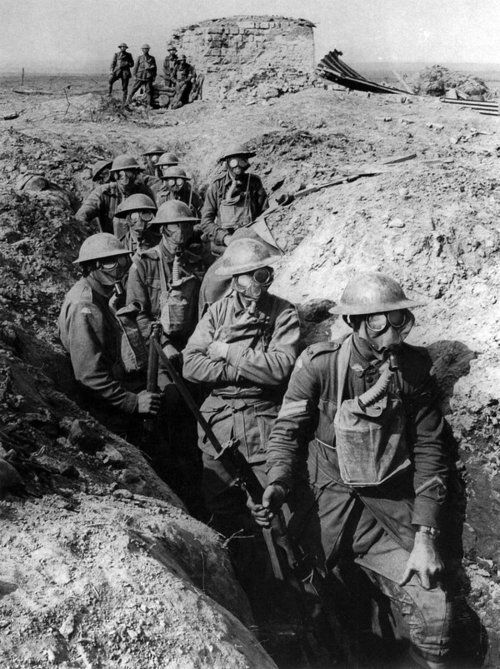 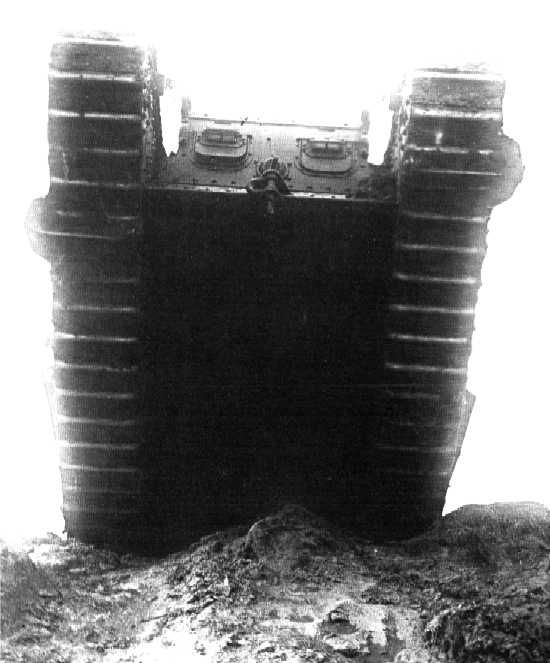 "Don't shoot the piano player, he's doing the best he can." 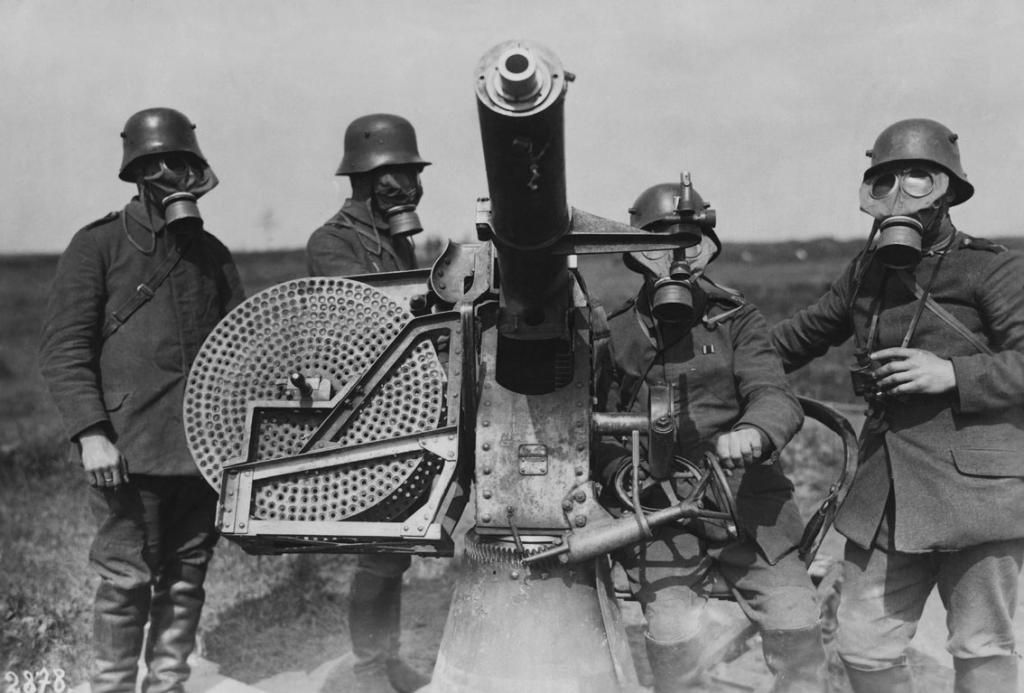 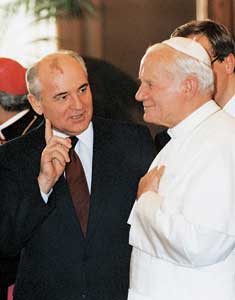 "I've been collecting stories that are told in the Soviet Union by their people among themselves, which reveal they've got a great sense of humor, but they've also got a pretty cynical attitude toward their system. And I told this when... (well, Bill, you'll have to hear this again), I told this in the car. I didn't tell this one to Gorbachev. [laughter] You know, there's a ten-year delay in the Soviet Union of delivery of a car...
Well, the man goes to the official agency, puts down his money and is told that he can take delivery of his automobile in exactly 10 years.

''Morning or afternoon?'' the purchaser asks.
''Ten years from now, what difference does it make?'' replies the clerk.
''Well,'' says the car-buyer, ''the plumber's coming in the morning.''"