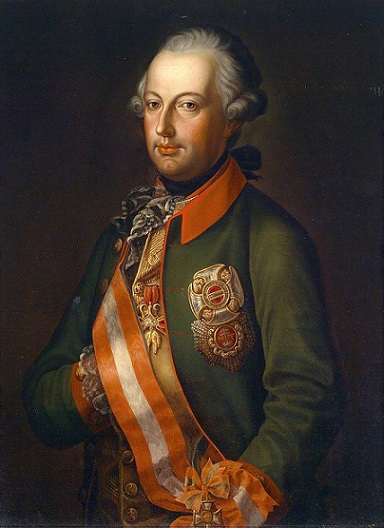 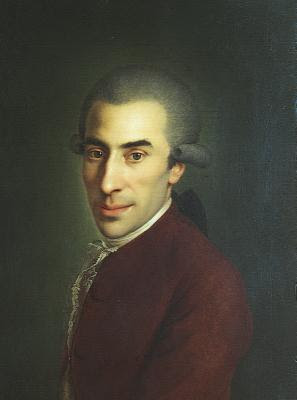 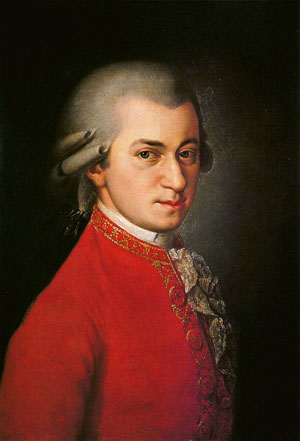 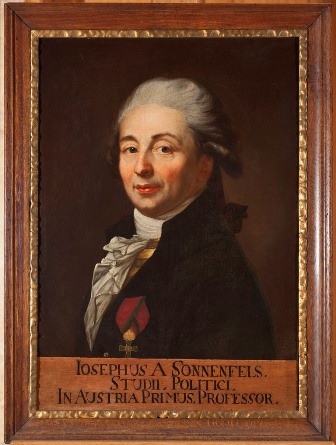 "Charles Osborne says that a man named Baron Ignaz von Born, who was Grand Secretary of the Viennese lodge Loge zur Wahren (‘Lodge of True Unity’), is often credited as being the basis of the character Sarastro, the compassionate High Priest of Isis (322). There also exists the character of Monostatos, a Moor who is in the brotherhood but has impure motives. William Mann believes that he signifies traitors and defectors of Masonic lodges in Vienna, who accused others in the brotherhood of being anti-government radicals (616).

Branscombe points out a couple of unusual, seemingly questionable aspects of the high priest Sarastro and the realm he governs: The priest owns slaves, and women are apparently seen as generally unworthy of being initiated into the Enlightenment. However, Branscombe explains the presence of slavery by stating that, in Vienna in recent years, forced labor had been a legally acceptable form of punishment. Sarastro and his brotherhood's general attitude toward women was also a reflection of the times: Women were considered unworthy to take part in Masonry because they were thought to be “indiscreet” (217).

Many sources believe that the character of the Queen of the Night was created in the image of Austrian Empress Maria Theresa, considered by many to be the greatest enemy of the Freemasons. Richard Gutman, a critically acclaimed author and teacher, describes the Empress as “perhaps … [the] most formidable royal hunter of Masons” (20). And Foil explains that the Empress suppressed the order in 1764, issuing an Imperial Decree that outlawed Freemasonry (Mozart 23). In the opera, the Queen intends to exact revenge on Sarastro, so she gives Pamina a dagger and tells her to murder him. Just as the Queen’s thirst for vengeance rivaled Sarastro’s practice of forgiveness, Maria Theresa was opposed to many of the principles of Enlightenment, including freedom of religion and equality of all men.

The Queen is also sometimes referred to (within the course of the opera) as the “Starblazing Queen,” connecting her with the central Masonic theme of the star. Arthur Waite, who wrote an exhaustive encyclopedia on Freemasonry, says that in Masonic symbolism, the Blazing Star was used as an emblem often considered to be representative of “Nature regarded as a volatile spirit” (109). It becomes obvious throughout the course of the story that the Queen herself is an unpredictable, impulsive force to be reckoned with, which explains the subtle reference to another Masonic symbol.

Further evidence exists to support the personification of Maria Theresa as the Queen of the Night. According to the story, the Queen once had a husband who upheld Sarastro as right and good, though she despised him (her husband). This bears a resemblance to the occasionally heard notion that Maria Theresa’s husband, Emperor Francis II, would secretly leave the palace to attend Masonic meetings (“Brother Mozart” par. 3).

The character of Tamino is said to correspond with Joseph II, who became joint ruler along with his mother Maria Theresa when Emperor Francis II died in 1765. Foil says that while Joseph was not a Freemason himself, he supported physical, political and intellectual liberation, including support for the Enlightenment and the Freemason movement. Around 1781, he reversed his mother’s policy forbidding Masonic activity, though some had actually ignored her decree anyway (Mozart 22-23). In late 1785, however, Joseph was pressured by members of the clergy of the Catholic church to exert more control over Masonic lodges, so the existing eight lodges were merged into three (Bissey 2)." http://www.georgeaugustkoch.com/Writings/MozartPaper.htm