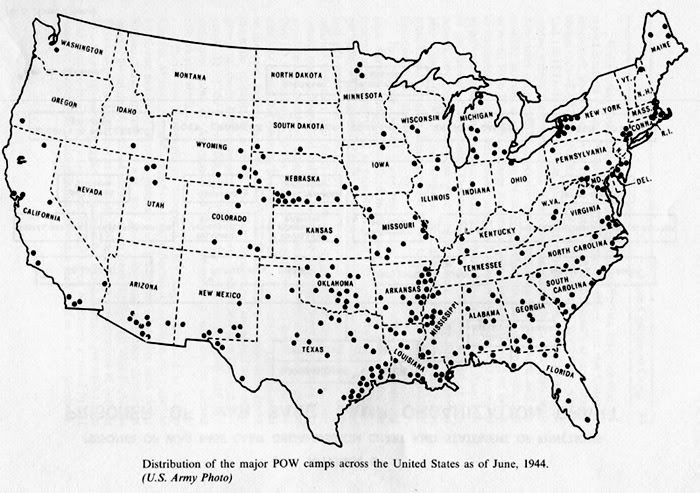 How accurate is a Penguin?
WE all know about your struggle with Penguin Books and their and Prof. Evans' claim of historical and other inaccuracies in your books. But Penguin is guilty of historical inaccuracies as well.
I just purchased …

While German soldiers from the British and Canadian zones were quickly regaining their strength and were helping rebuild Europe,

- emaciated figures in diarrhea smeared clothing, huddling pitifully in watery holes with perhaps a scrap of cardboard over their heads and a rotten potato for supper. At times many of them were reduced to drinking urine and eating grass.